In Darkness Of Night 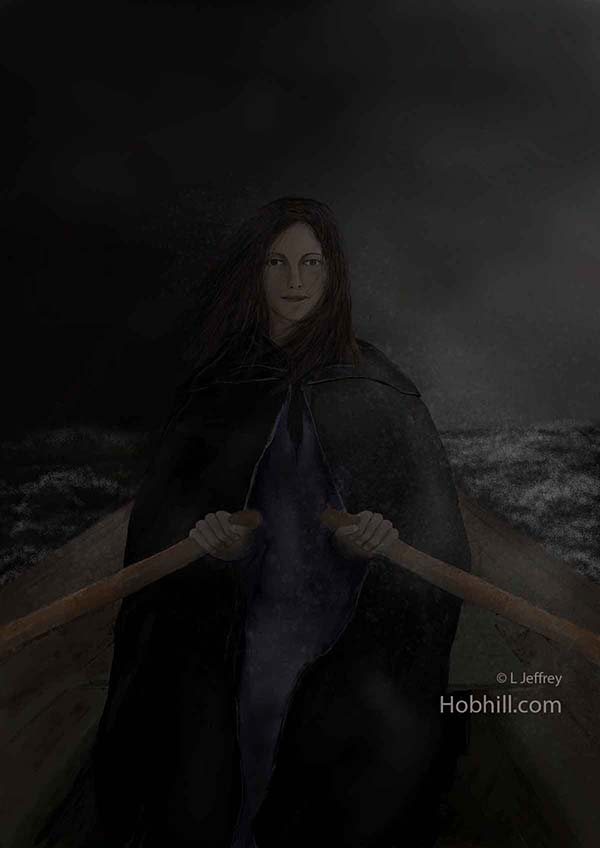 In the early hours of 7 September 1838, Grace on looking out into the night spotted survivors of a wrecked boat in the sea. The Forfarshire had foundered on rocks and broken in half. Grace’s father decided the sea was too rough for the lifeboat located at Seahouses. They took a four-man rowing boat into the stormy night. Eventually reaching the survivors, Grace held the boat steady while her father helped four men and a woman into the boat. They reached the safety of the lighthouse where Grace stayed looking after the survivors and her father went back with help to rescue others.

From William Howitts “ Visits to Remarkable Places
She is not like any of the portraits of her. She is a little simple, modest young woman, I should say five or six and twenty. She is neither tall nor handsome; but she has the most gentle, quiet, amiable look, and the sweetest smile that I ever saw in a person of her station and appearance . . . the foolish, though natural avidity of the mob of wonder-lovers, who in steam boat loads have flocked thither, filling that tall lighthouse several stories high, till nobody could stir ; the attentions of the great—for the titled have not failed to pay her the homage of their flatteries—none of these things have made her anything but what she was before. The Duke and Duchess of Northumberland had her and her father over to the castle, and presented her with a gold watch, which she always wears when visitors come. The Humane Society sent her a most flattering vote of thanks, which is in the house, framed. . . . She shuns public notice, and is even troubled at the visits of the curious.

The house is literally crammed with presents of one kind or another» including a considerable number of books. . . . When I went she was not visible, and I was afraid I should not have got to see her, as her father said she very much disliked meeting strangers that she thought came to stare at her ; but when the old man and I had had a little conversation he went up to her room, and soon came down with a smile, saying she would be with us soon. So, when we had been up to the top lighthouse, and had seen its machinery; had taken a good look out at the distant shore—and Darling had pointed out the spot of the wreck, and the way they took to bring the people off, we went down, and found Grace sitting at her sewing, very
neatly, but very simply dressed, in a plain sort of a striped printed gown, with her watch-seal just seen at her side, and her hair neatly braided. Just, in fact, as such girls are dressed, only not quite so smart as they often are. She rose very modestly ; and with a pleasant smile said, ” How do you do, sir ?

Her figure is by no means striking; quite the contrary; but her face is full of sense, modesty, and genuine goodness; and that is just the character she bears. Her prudence delights one. We are charmed that she should so well have supported the brilliancy of her humane deed. It is confirmative of the notion that such actions must spring from genuine heart and mind.

As I have said, she has had various offers of marriage, but none that were considered quite the thing; and she said No, to all. One was from an artist, who came to take her portrait. The Duke of Northumberland told her that he hoped she would be careful in such affairs, as there would be sure to be designs upon her money.”

Reference: Grace Darling and Her Times – By Constance Smedley.

Life is full of courageous stories and this is just one of many. If you wish to know more in-depth details about Grace Darling please visit here.

Ever since I remember, I've had a passion for nature. As a child walking to the park was a highlight, the old oak trees twisting up high, the green spaces spread as far as I could see, the foliage with specks of colour in every corner and the vast sky overhead. Taking me away from the busy city and the stresses as a child and now adult. Living in North Yorkshire, I have access to the moors, forests and coast. There is nothing like immersing yourself deep into the forests, closing your eyes and listening to nature, or looking out to the inspiring coastline, to help reset your mind. My love of nature and folktales inspired me to make Hob Hill my home to display my art. The In-between section is a little fun, adding a little extra to my photos, see if you can see the subtle changes I've made? 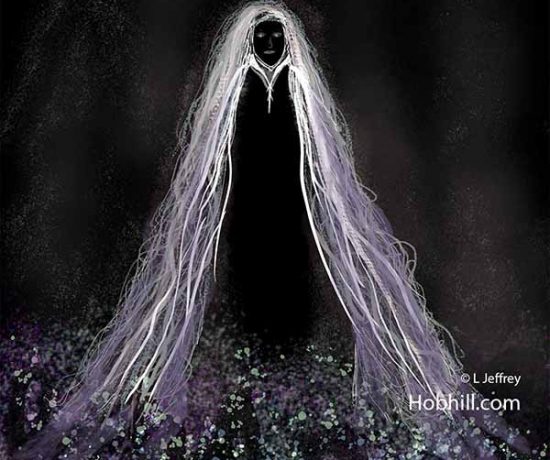 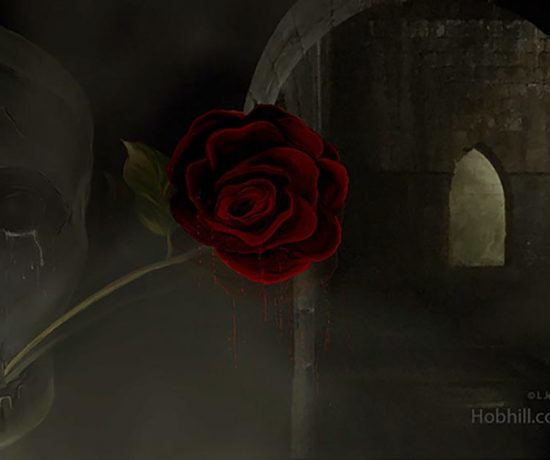 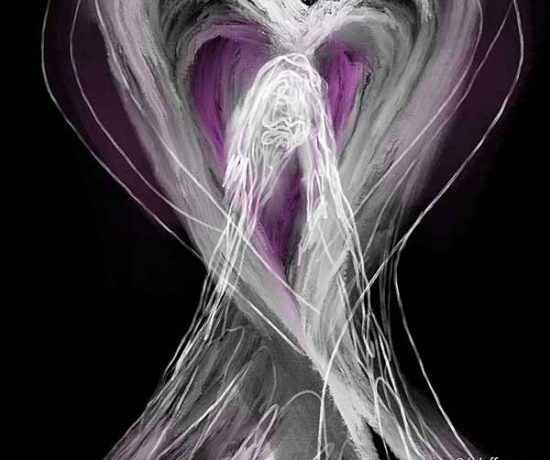